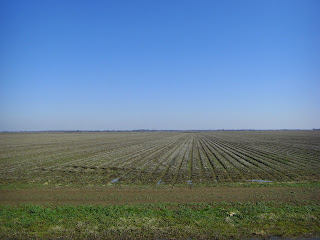 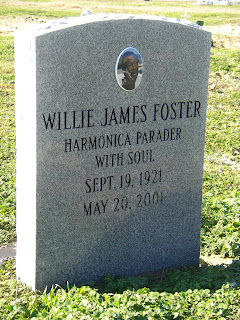 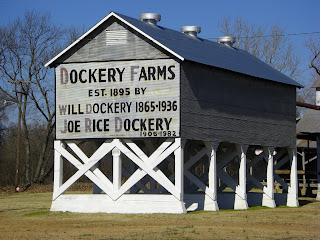 There was more to my trip which would probably only interest someone as geeky as me. I loved the little moments when I encountered a trace or remnant of blues history, like the tile floor that's only thing left of Sonny Boy Williamson's house in Helena, Arkansas, or the trestle of the Yazoo Delta (Yellow Dog) rail line I unexpectedly came across in Boyle. A lot has changed in the Delta, but many things remain the same. I can't decide if that's good or bad.
Posted by Jeff Crompton at 11:03 PM

Like being there with you, but without the music. Wonderful writeup Jeff. I guess I must be on the geeky side, too, cause I'm itching to hear more about this mysterious place.