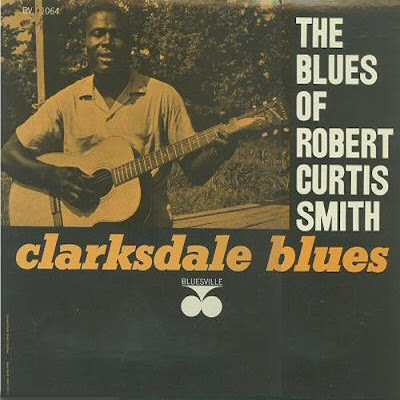 Good job with the article... I'd heard Council Spur Blues on youtube and was compelled to find out about the author, only to learn he had died about a week prior

now that the internet's around I see no reason for waiting around for a rissue of stuff like this - which likely won't happen. SO I've created a torrent for both his album and Thomas Shaw's "Blind Lemon's Buddy"

I owned this album many years ago and foolishly sold it at a garage sale. I've never forgotten him or his "Stella Ruth." Thanks for his information.

The killer blues headstone project is looking for his grave location.