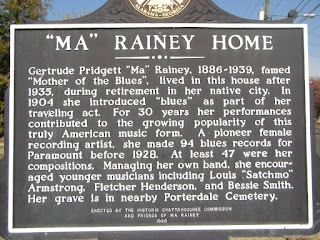 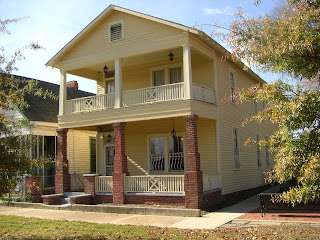 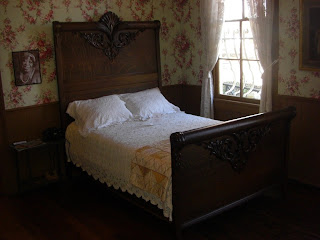 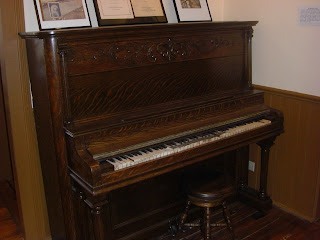 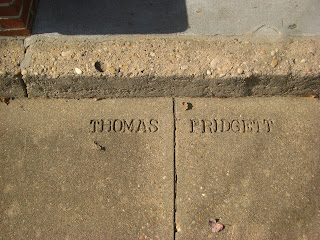 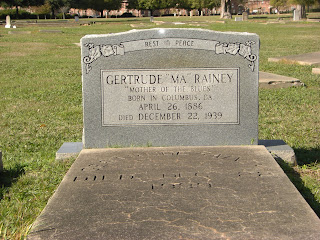 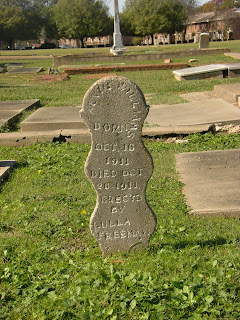 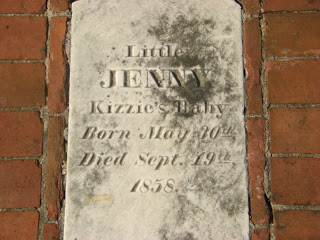 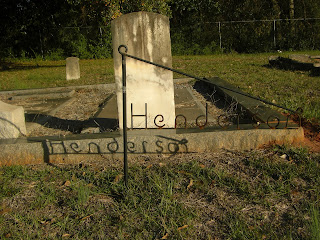 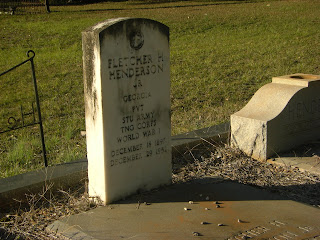 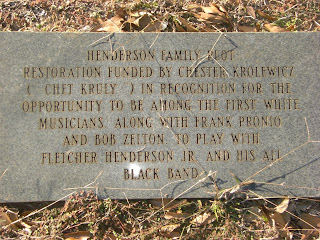 I'm glad I got to pay my respects to these two great Georgia musicians.
Posted by Jeff Crompton at 9:40 PM

Thank you for that post, Jeff.
Thoughtful, touching, and inspiring.